Supported using public funding by the National Lottery through Arts Council England, The Secret Listener followed two intertwining strands, the story of Olive Myler, who lived in rural North Devon and played the violin and the autobiographical story of a violin my father was given in the 1950’s. The performance is my search into the stories of both my father’s violin and Olive Myler and takes us on a journey from Vienna to the south west of England.

Just before the war a solitary woman lived in a rural hamlet in North Devon, she never went out and had her groceries delivered. People say she had been a violinist in the Vienna Philharmonic orchestra and also worked for MI6 in some capacity. The Secret Listener performance is based on multiple source materials including the story of Olive Myler in the 2005 book Jews in North Devon during the Second World War by Helen Fry. To research Olive’s story I followed a trail through many books, museums, archives and online resources, these sources included

Here is an example: The story of Odette Sansom aka Odette Hallowes recorded by Ed Jobling in conversation with Nancy Powell-Brace, owner of Odette’s Tearoom Wellington.

Toured the South West and West Yorkshire in the Autumn and Spring of 2016 supported using public funding by the National Lottery through Arts Council England. Theatre West commissioned and produced Homeward Bound in 2014 for their autumn ‘One Day’ season, it was first performed at the Wardrobe Theatre, Bristol.

Homeward Bound looks at the dreams we hold and the cards we get dealt whilst attempting to round the bases of a baseball diamond and reach home. A solo performance inspired by my son’s love of baseball and the Los Angeles Dodgers and the team he plays with in the South West Baseball League; interwoven with stories of my own upbringing in a Northern household and the lives of my mother and grandmother. All children have childhood dreams, in Homeward Bound I look at the dreams of my Northern grandmother (see below) and mother and the restrictions they faced and conquered. 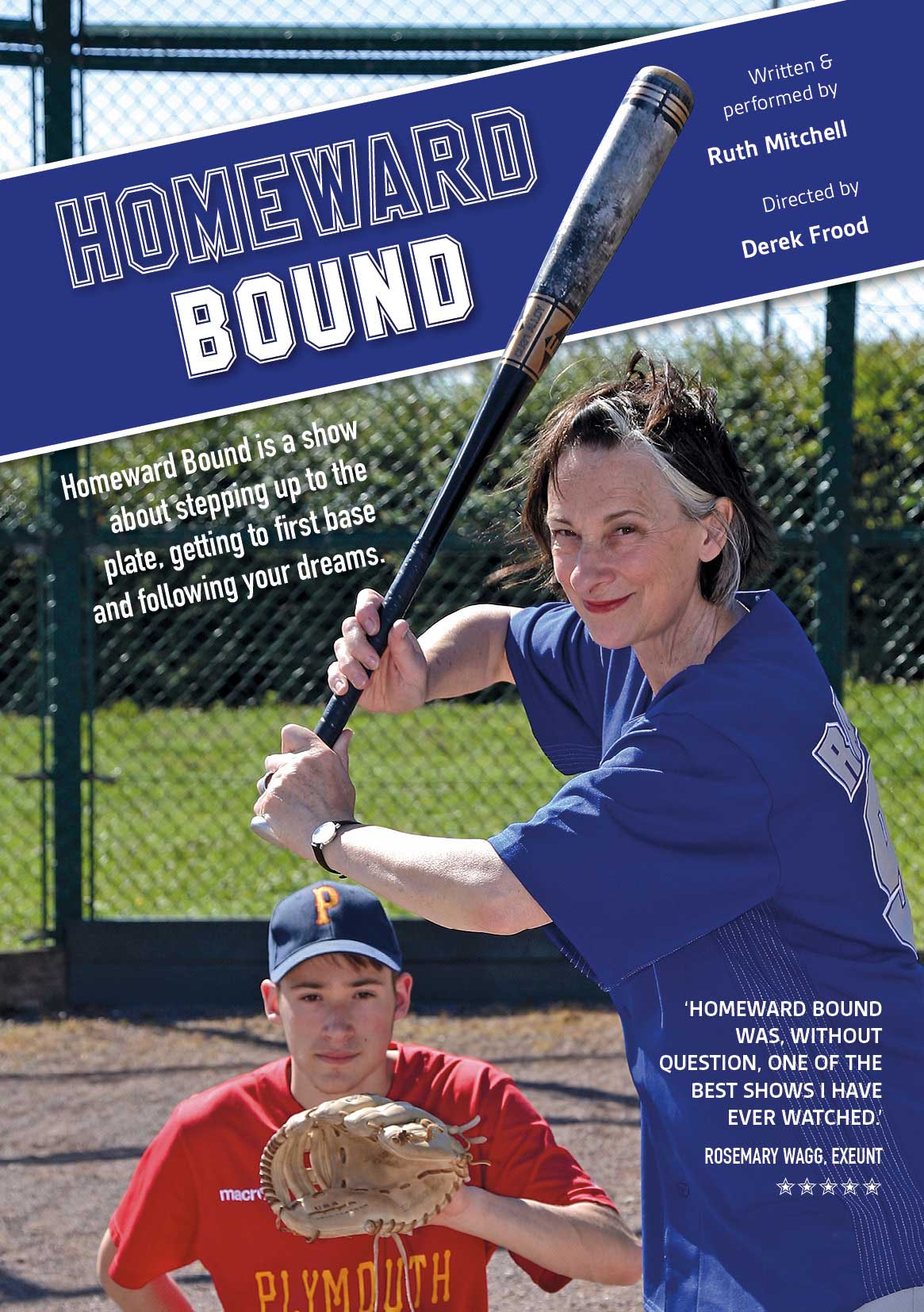 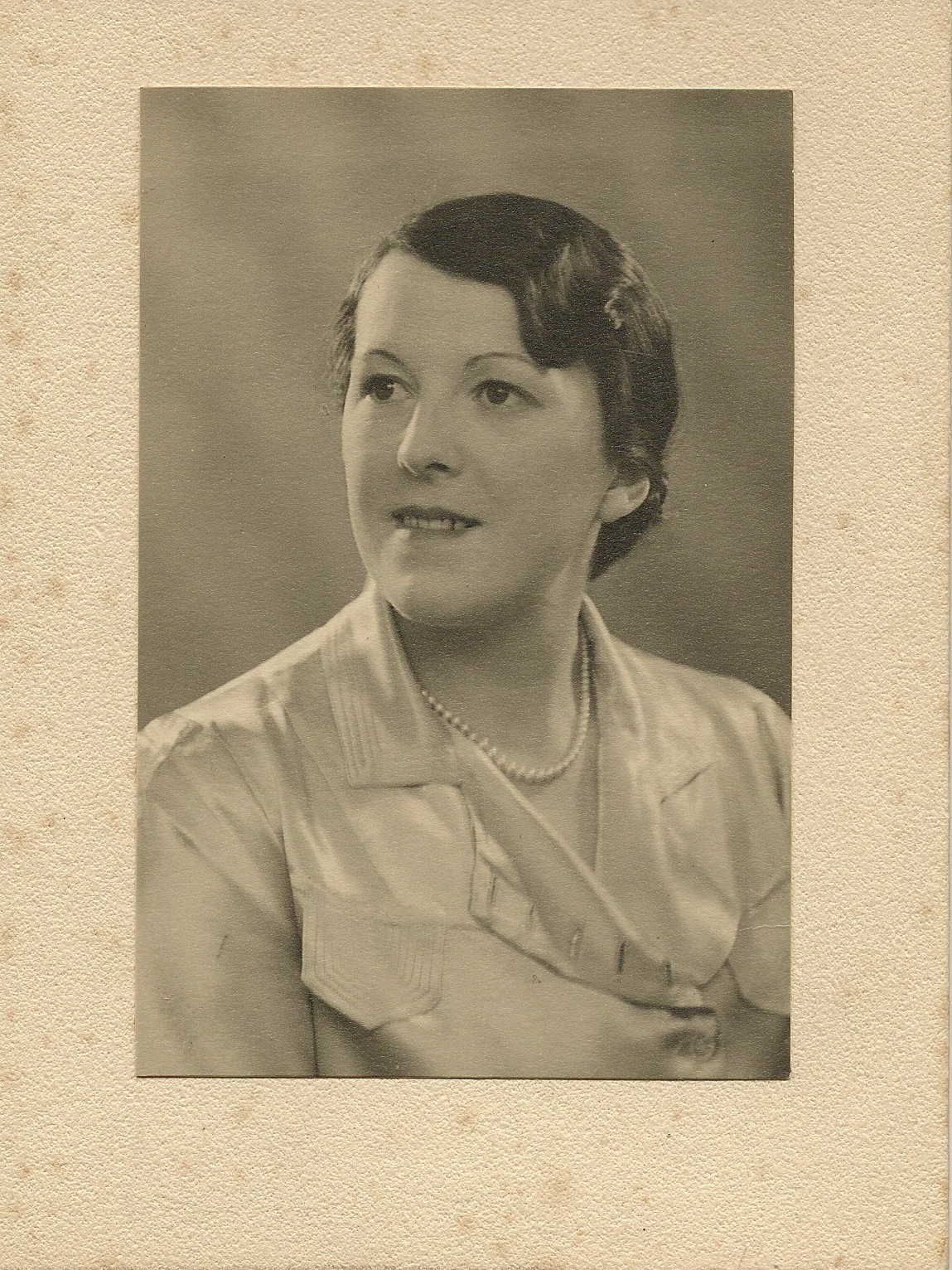 ***** “Homeward Bound was, without question, one of the best shows I have ever watched.” Rosemary Wagg, Exeunt, read the full Exeunt review here

“fantastically executed and deeply reflective it’s a wonderful play that causes the audience to think back to their own past, family and dreams.” Christy Ku, the Reviews Hub, full review here

“Really moving, she holds that space with humour and warmth and it’s a really wonderful piece of work…something that was done so simply and so honestly, and that made it beautifully authentic to me…” Culture & Review Show, Phonic fm

2015 -present. I am an associate artist with Dreadnought South West, throughout 2018 we toured  The Cause which was part of their Rebellious Sounds project. An imagined meeting between the two extraordinary womens suffrage leaders Millicent Fawcett and Emmeline Pankhurst.  Asking what happens when two such forces meet? Read my blog about the 2015 development work here. For a review from Remote Goat click here.