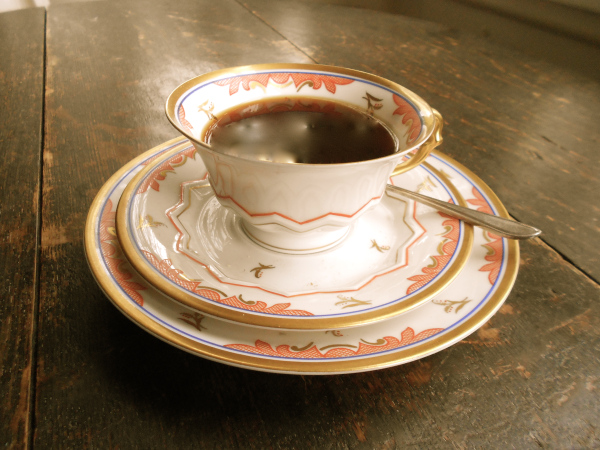 “Really moving, she holds that space with humour and warmth and it’s a really wonderful piece of work…something that was done so simply and so honestly, and that made it beautifully authentic to me…” Culture & Review Show, Phonic FM 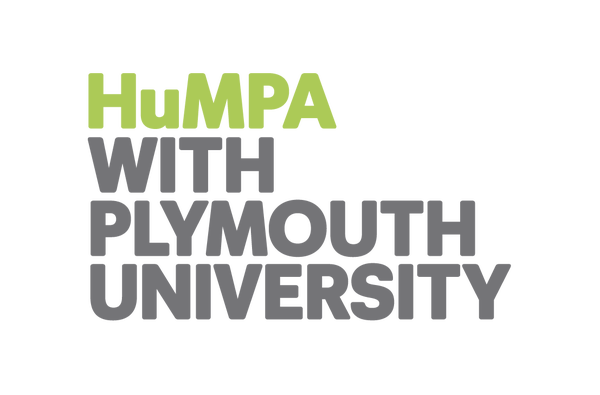