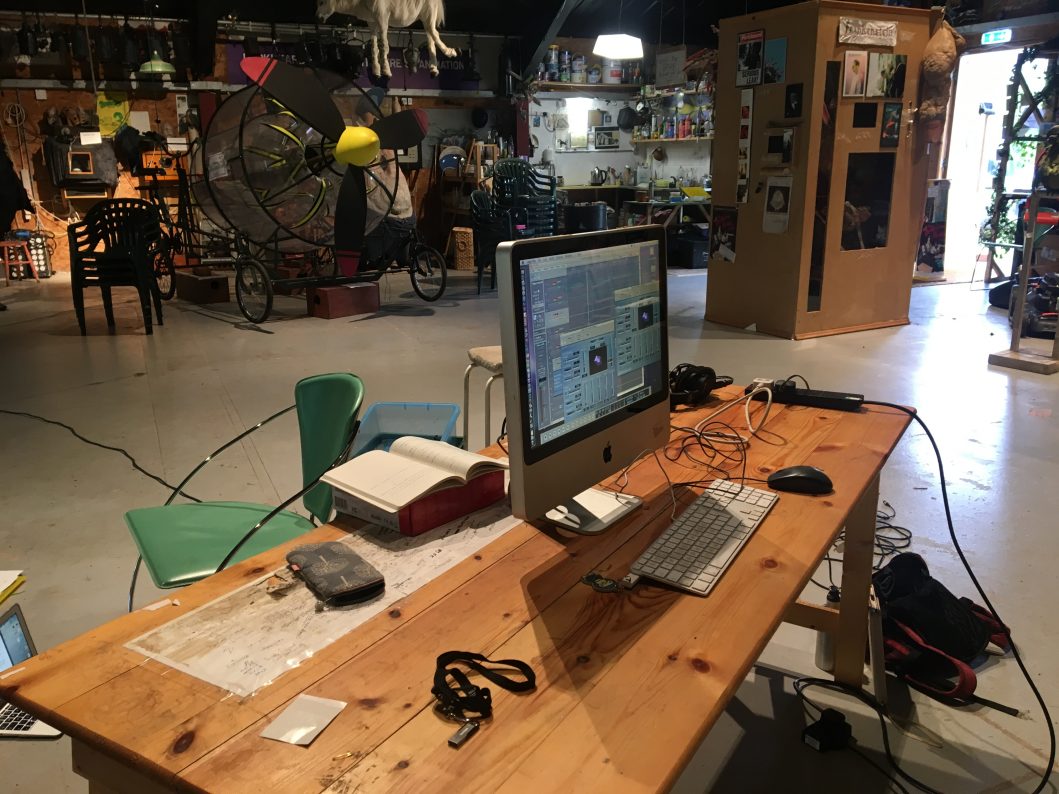 For the last few months I have been quietly researching my new performance entitled The Secret Listener, a show that looks at the hidden work of voluntary interceptors during WW2 – the VIs would set themselves up in their spare bedrooms, attics or garages/garden sheds and they would listen in on homemade radios that most had been using as amateur radio hams. 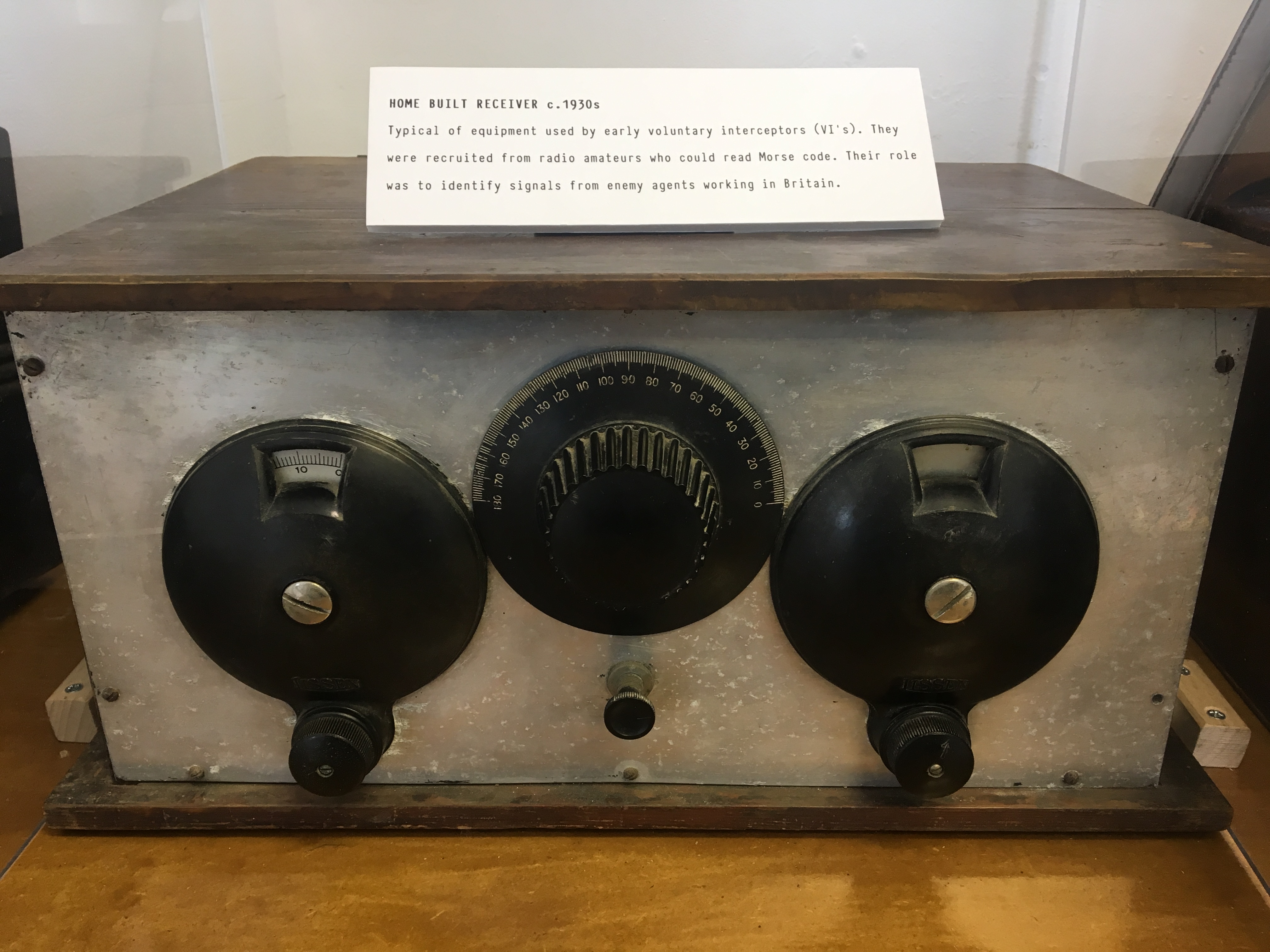 It was a brainwave of an idea, to use those people who already had the equipment, armed with the knowledge of morse code, to listen in to given specific frequencies for encoded messages being sent from Germany. Every voluntary interceptor signed the Official Secrets Act and so many took their wartime work with them to the grave.

We have partnered with the National Radio Centre, who work out of Bletchley Park, to make this theatre performance that will also have an accompanying podcast associated with it. I will be collecting other people’s stories as I travel around with the show and these stories will be included on the podcast highlighting the war effort of thousands of ordinary people.

The intriguing part of the research is trying to find answers to the stories and the mysteries they present but as we have gone on it has become clear that that is what is drawing us into the telling of them, and who knows, by bringing the story of the voluntary interceptors to light we may start to find some answers.

and will return in the Autumn

with original recordings by Phil Innes