After two years of developing a script with Dreadnought South West we will be taking it on tour, from April we will be travelling around the south west of England then, after a summer break, we will continue further afield. All tour dates will be posted here when they are confirmed.

A Conversation between a pacifist and a militant. How far would you go for a cause, would you protest peacefully or would you build a bomb? 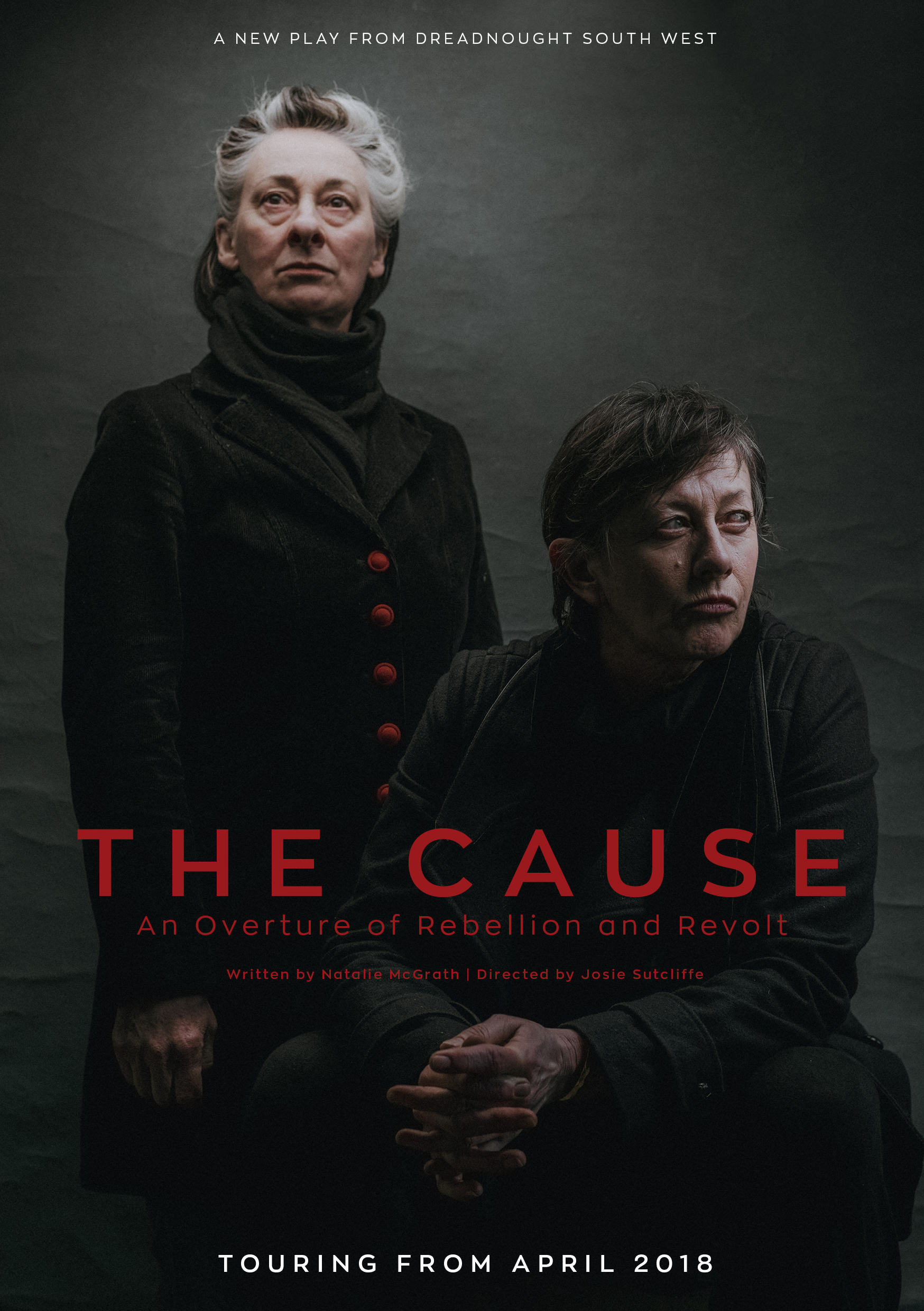