Research questions generate knowledge and John Matthews used the analogy of the night sky and the constellations to illustrate. 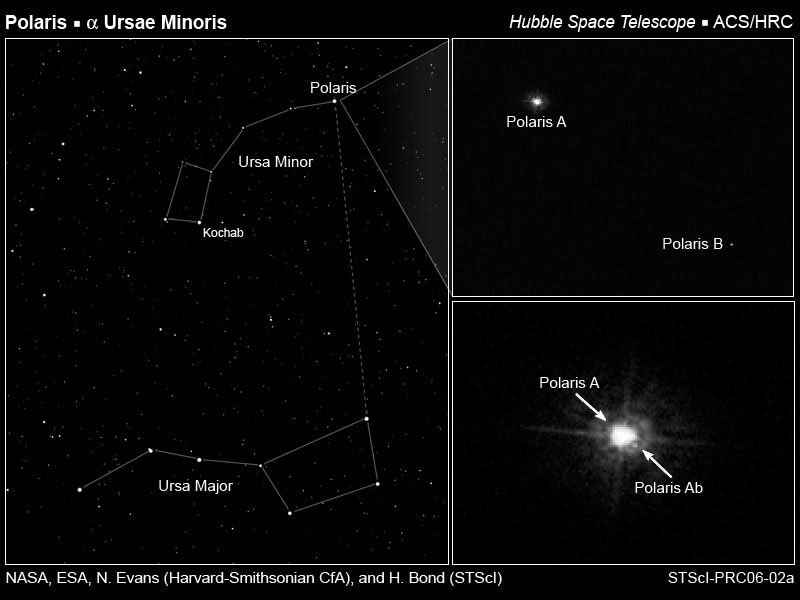 Knowledge is the organisation of information – information exists independently whereas knowledge exists because of intellect and imagination.

A research question is

it is not a question that

Roberta read her paper that she delivered at a conference earlier this year, the class had to decide what research she’d done in order to make the paper. Interestingly a class in their 20’s had to come to terms with the fact that in 1973 there were no digital clips or even video clips to research from.